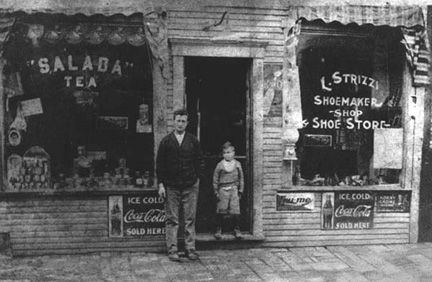 "Let the Freshness Speak for Itself." - Luciano Strizzi

To Luciano Strizzi, preparing Italian food communicated a philosophy. From a modest Italian deli known as L. Strizzi, Luciano and his wife, Assunta, garnished the American Dream. “Seventy years after L. Strizzi opened in Greensburg, Pennsylvania, I dedicated our Italian restaurants to my grandparents, Luciano and Assunta. As Italian immigrants, born and married in Villa Santa Maria, the province of Abruzzo, these two people helped bring the flavor of Italian village life to America. With each ladle of sauce we serve at Strizzi’s comes a hint of that seasoning and our philosophy of freshness.” 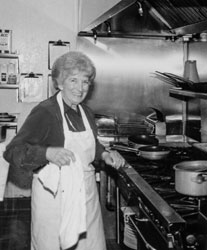 It is from that philosophical building block that Ray Bartolomucci, Jr. laid the cornerstone of his restaurants. While adding a degree in Hotel & Restaurant Management to the culinary education he received at the knee of his grandparents, Ray honed his professional management skills with several major hospitality corporations. Marriott Hotels, Steak & Ale Corporation, and Restaurants Unlimited are most notable.